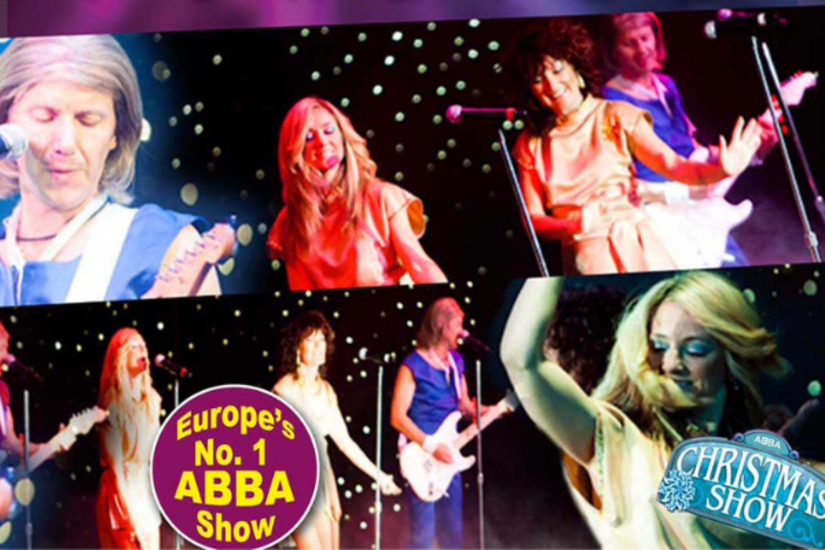 Abba Forever, The Christmas Show returns to this December as part of its record breaking Irish tour!

It’s always party time when ABBA are around, but when it’s the Christmas Show, then that’s a real excuse for a party! This happy, sing-a-long extravaganza celebrates with a loud and proud fanfare as well as some stunning audio visuals of ABBA’s seminal moments!

It is the perfect way to start your Christmas celebrations so come along and join the biggest party in town!

ABBA’s new album released last year was No 1 in over 40 countries around the world and the songs received an ecstatic reception all over Ireland as well, proving that the band are as popular as ever! 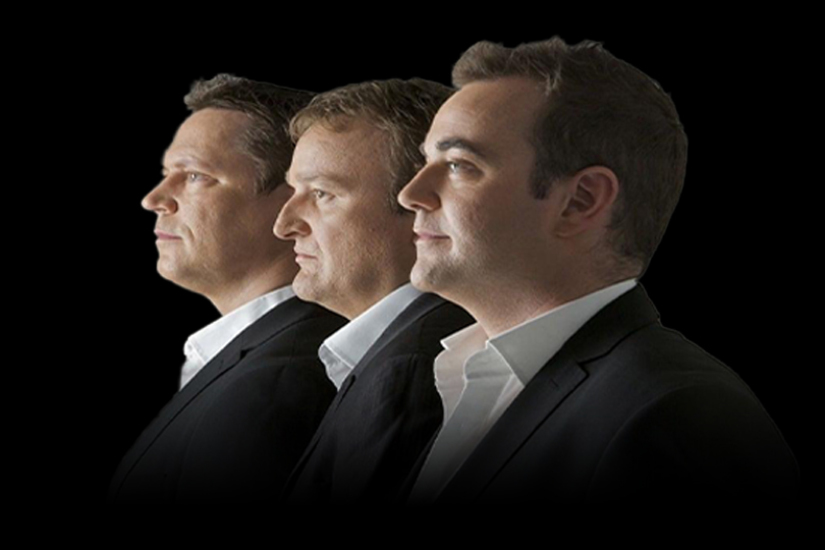