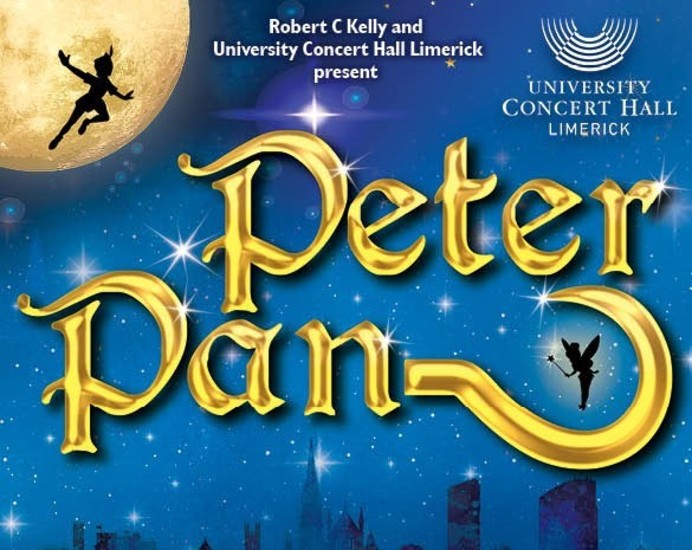 We are delighted to announce that Johnny Ward, Fair City favourite, current RTÉ One’s Hell Week Special Forces contestant and grand finalist of RTÉ’s 2019 Dancing with the Stars, returns to Limerick this Christmas as the infamous Captain Hook along with panto favourites, Richie Hayes and Limerick's own Myles Breen who will both be celebrating their 10th panto having starred in Cinderella in 2012!  John Sharpson, TV Broadcaster, Radio Presenter and Primary School Teacher is also back this year, having appeared in Snow White in 2019.  Esther Brady, Evan O'Hanlon and Hazel Park will also star....

"Peter Pan will mark the 10th Anniversary of the UCH Panto and will see it return to the amazing full-scale production that audiences have come to love.  We really can't wait to bring the magic of the UCH Panto back this December and we look forward to welcoming families through our doors once again to make new Christmas memories!" 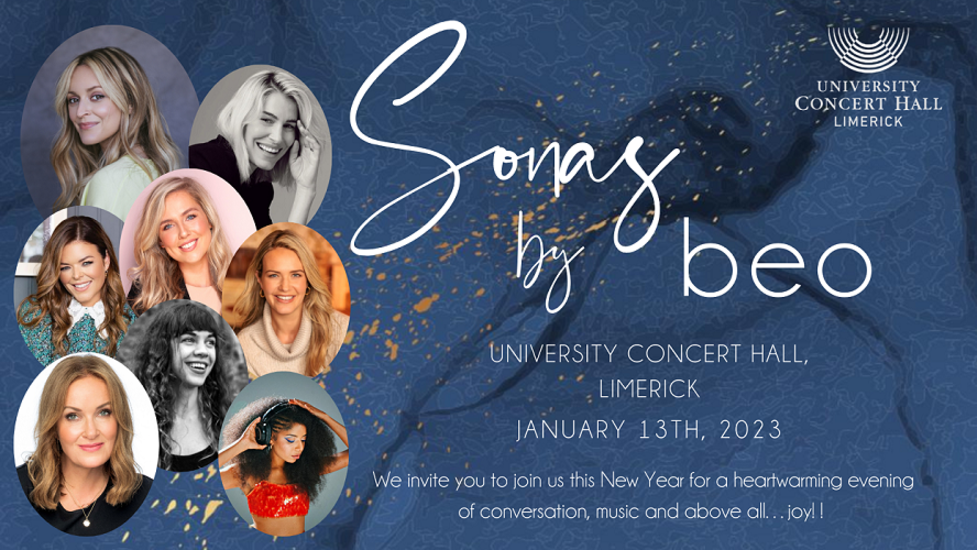 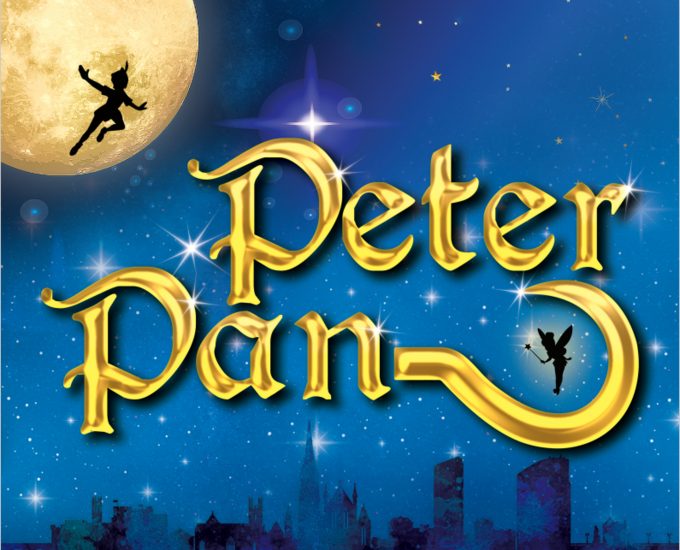 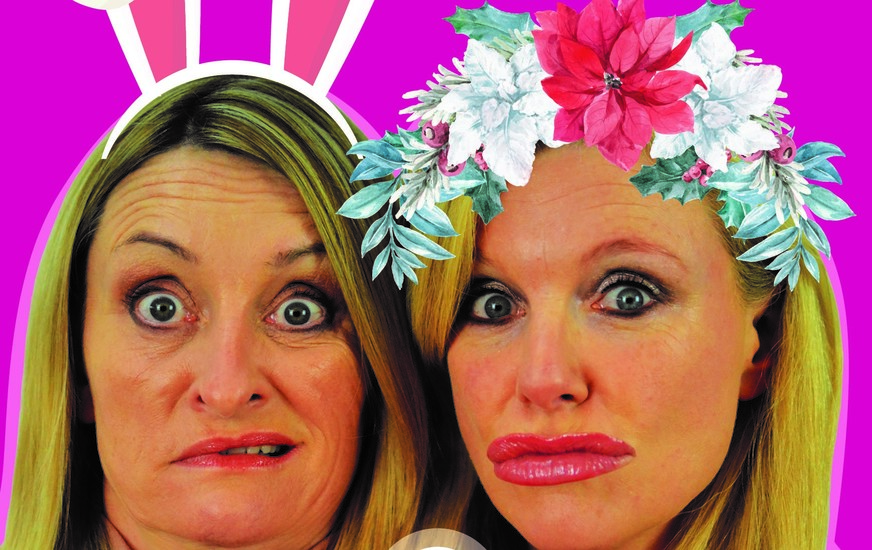