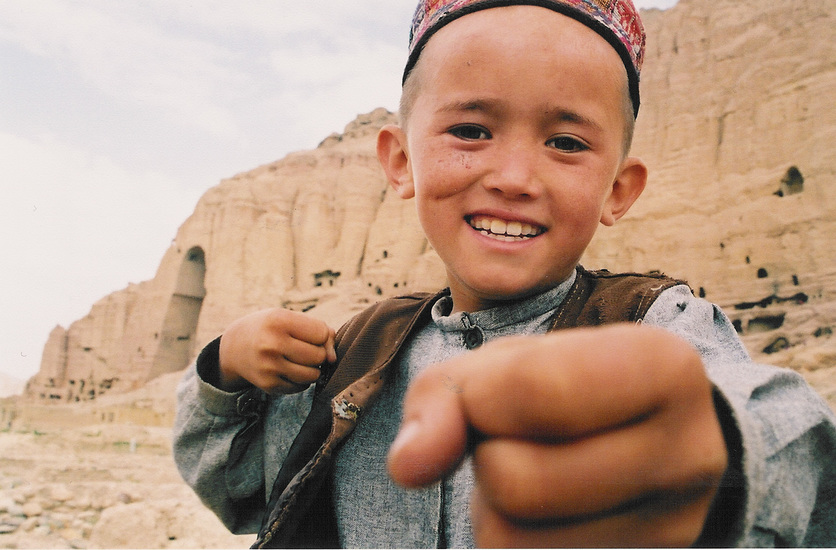 My Childhood, My Country – 20 Years in Afghanistan

Award-winning filmmakers, Phil Grabsky and Shoaib Sharifi, present a real-life epic of boyhood and manhood, filmed across twenty years in one of the most embattled corners of the globe. My Childhood, My Country - 20 Years in Afghanistan follows the journey of Afghan youth, Mir Hussain, growing up in a land ravaged by war.

When we first meet Mir, he is a boy of eight playing among the ruins of the Buddhas of Bamiyan in wartorn rural Afghanistan, treating the destruction around him as a wonderful playground. It is 2002 and in the aftermath of the attacks on the World Trade Centre, US troops have landed in Afghanistan, thus beginning a seemingly endless war in one of the world’s poorest countries. This intimate feature documentary follows Mir’s journey over the next two decades, telling a remarkably personal story of the poverty, destruction, aspiration and progress that colours Afghan life today.

Now a grown man with a family of his own and an emerging career as a news cameraman in Kabul, Mir’s personal journey of pride, resilience and hope is interwoven with the narrative of his nation. Mir’s story is joined by the sobering comments of soldiers, key politicians and journalists who offer insights into the bigger picture – the successes and failures, rights and wrongs over the past 20 years of conflict.

Two decades on from 9/11 and the subsequent ‘War on Terror’, My Childhood, My Country - 20 Years in Afghanistan offers a uniquely personal insight into one of the most devastating conflicts of the 21st Century. After a trillion dollars spent by 40 countries and 150,000 lives lost, the film asks was it worth it, for Mir, his country and the world? 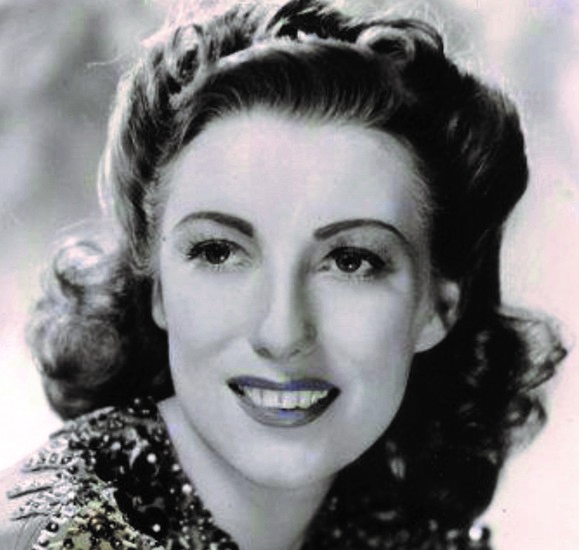 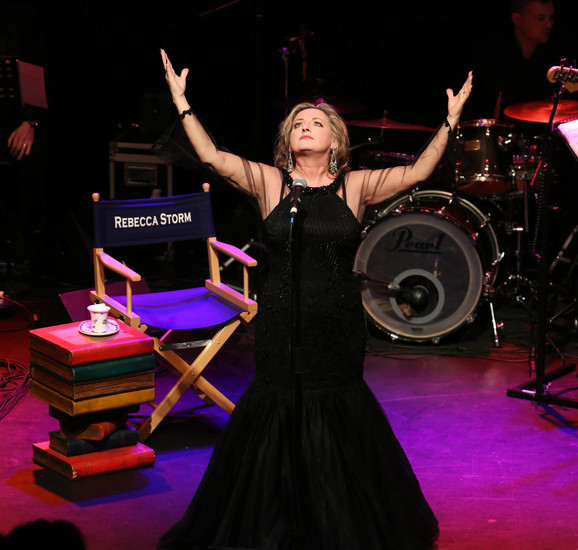 Rebecca Storm – Yesterday When I was Young