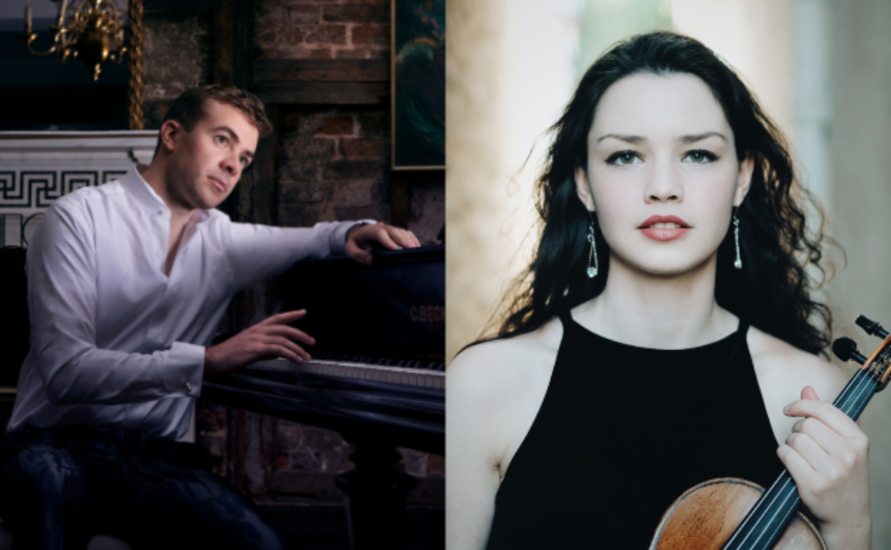 Debussy: Sonata in G minor for violin and piano, L. 140

Deirdre McKay: "a quarter million miles from the moon"

Strauss: Sonata in Eb major for violin and piano, Op. 18

Fiachra Garvey is a 1st prizewinner at the 2012 Jaques Samuel Competition, London, Fiachra made his Fazioli Auditorium (Italy) and Wigmore Hall debuts in 2013. He has also been a prizewinner at numerous other competitions include the AXA Dublin International Piano Competition, EU Piano Competition Prague (concerto finalist) and the 3rd Soirees-Concours Internationales de Piano a Collioure, France (Audience award). The National Concert Hall Dublin awarded Fiachra the “Rising Star” prize in 2011 which led to a number of solo and concerto debuts.

As a soloist Mairéad has performed with the RTÉ Irish National Symphony Orchestra, RTÉ Irish National Concert Orchestra, the Chamber Orchestra of Europe , Camerata Ireland and with conductors such as Christoph Eschenbach in some of the major halls around the world.  Her Carnegie Hall debut was described as ‘…magical, penetrating to the heart and soul of the music.’ (New York Epoch Times)

Mairéad is the concertmaster of the Orchestre National des Pays de la Loire.

Mairéad was Irish NCH Young Musician of the Year 2010 – 2012. In 2017 she was awarded a Special Prize in the Berliner International Music Competition and the Manhattan International Music Competition.  She was awarded the André Hoffmann prize at the Sommets Musicaux de Gstaad in January 2022 for her interpretation of the world premiere performance of Wolfgang Rhim's 'Episode'. 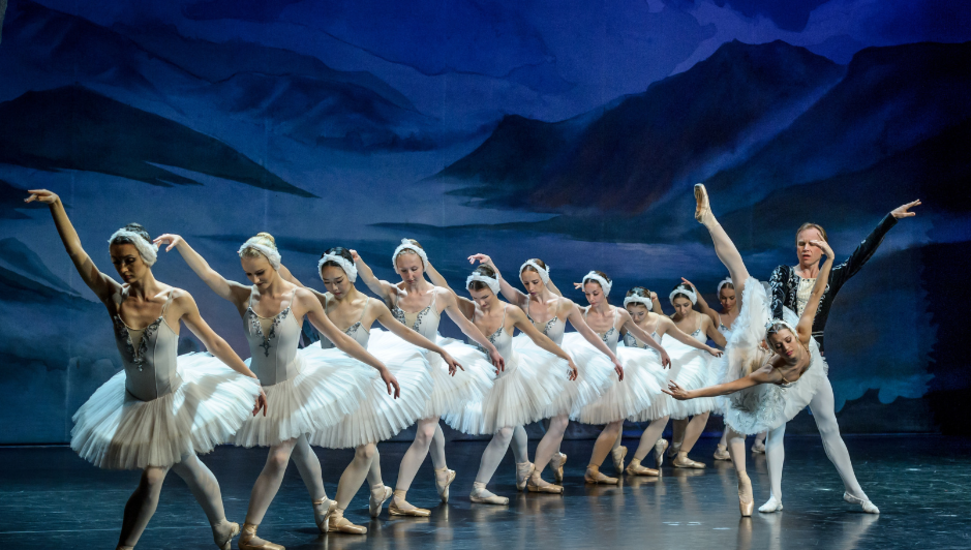 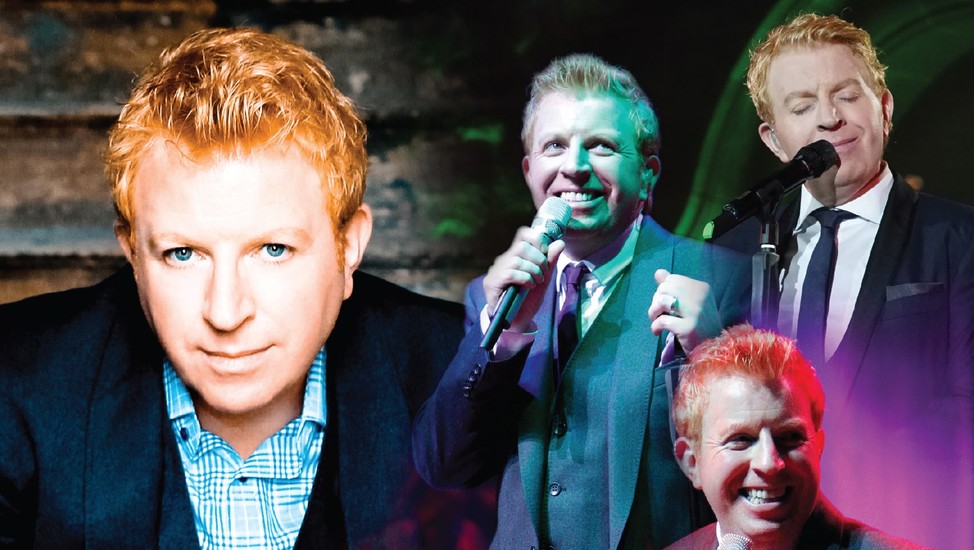 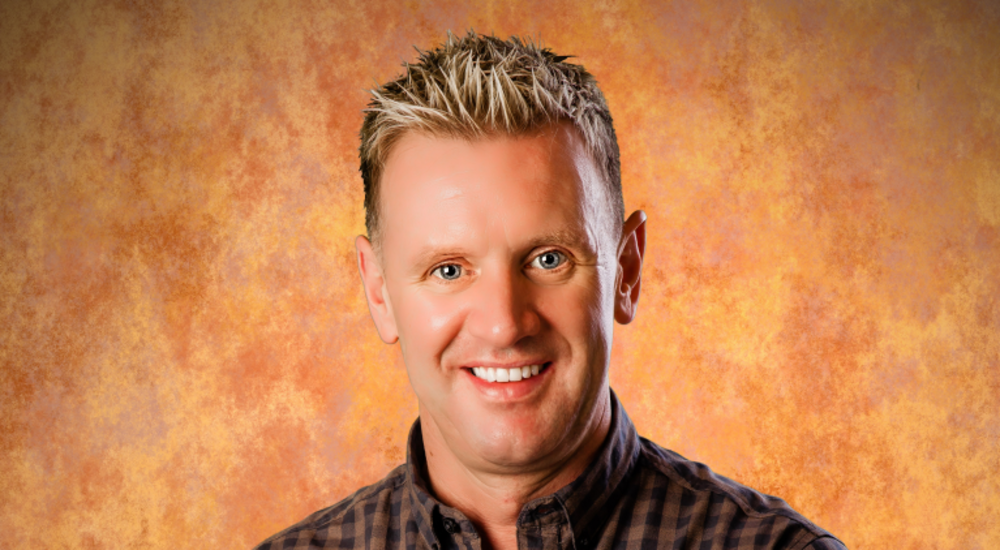